A series of activities to commemorate the 70th anniversary of the establishment of diplomatic relations between China and Mongolia officially opened in Ulaanbaatar,  the capital of Mongolia, on September 10, 2019.

The State Press and Publication Administration of China has organized a series of cultural activities to commemorate the anniversary, cooperating with the Ministry of Education, Culture, Science and Sports of Mongolia and the Mongolia national broadcaster.

The activities pragmatically demonstrated the broad prospects that China and Mongolia will further strengthen communication between the two countries through book publishing and cultural translation.

In the largest book fair jointly organized by the two countries. China and Mongolia have not only strengthened mutual understanding by jointly displaying fine books, but also further promoted the cultural exchange between the Chinese and Mongolia people.

This book fair reached a broad consensus with relevant departments of the Mongolian government on translating Chinese and Mongolian classic books.

Among the exhibition books, the books in foreign languages including Mongolian account for more than 50 percent. 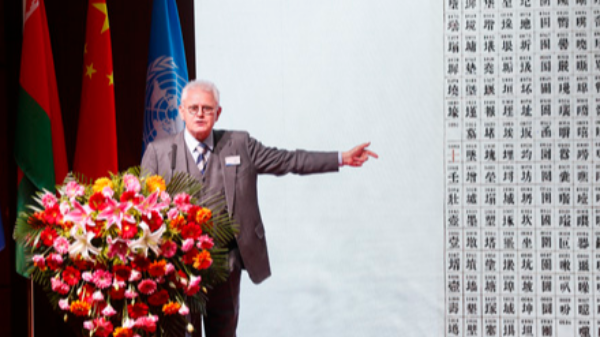