How did you start to get interested in China? Could you please tell us some stories about you and China?

The seeds for my interest in China were planted relatively young, but it took them a long while to grow and blossom. I remember my mum talking about having wanted to visit the British History Museum when she was younger because there was a terracotta soldier on display there, but never being able to go. This, along with her having practiced qi gong for a while, were enough to pique my curiosity and served as the only influential exposure Chinese culture that I’m conscious of now. Aside from the food, of course.

When and how you started studying Chinese language and culture and made this your career?

It was only at university that my attention was really turned towards China. Southampton where I studied offered the opportunity to study one language ab initio (from scratch) while continuing the French and Spanish I had long, and happily, been trying to wrap my head around. With this open door down an entirely new path of language study, I decided it was best to look outside of the romance language sphere. Chinese seemed to tick all the boxes.

Then began a long, tortuous, exciting road of study which I was propelled along by the great amount of support offered by my university to go to China to study at Nanjing University for an exchange year. Following this year I realised, and still believe, that the only way to effectively study Chinese is to live in the country, so come graduation I took up a placement at a middle school in Xindu, Chengdu as organised by British Council. There, while teaching English in the day, I spent my evenings and weekends studying, reading, listening, writing, and speaking the language at any opportunity I could. During this year, I began to read Chinese literature for the first time in the form of Lu Xun’s short stories and from there I was hooked. Inspired by my slither of success at understanding the stories I was coming across, I moved to Xiamen University and undertook a year of scholarship on Modern and Contemporary Literature. It was there that the opportunity to begin translating came my way. Translation had formed quite a considerable part of my French and Spanish courses at Southampton – both learning the theory and putting it into practice – and so I was well equipped to give it a try. Longquan Monastery in Beijing had contacted my friend and former classmate asking if he wanted to translate Haohaoshuohua (Say Good Things) by Master Xuecheng. He kindly offered for me to join him on the project, and that was that.

Since then, the more I’ve worked in this field, the more I enjoy it, and the hungrier I am to continue deeper into it. It’s a complex craft to hone, translation, but all the more fun because of the never-ending challenges it presents.

I’d say all the pieces I’ve worked on have done the talking for themselves really. Many of them have been rich in cultural and philosophical content and unmistakably Chinese from beginning to end. Say Good Things, Consummate Bodhi, Jinling Sutra Press, Sutra Press – these books are filled with Buddhist, Confucian, and Daoist ideas and Chinese history and so the nuances don’t need much highlighting in order for an anglophone audience to pick them out. Rather, the main challenge here is ensuring that the texts are translated faithfully and in a manner that retains their essence. That said, co-translating Zhu Yiye’s The Khazar Key, a sci-fi short story, presented the troublesome balancing act of discussing an issue threatening dystopia on a global scale while keeping the story’s context characteristically Chinese. Fortunately, sci-fi tends to concentrate on the changes, developments, and potentialities of modern and future society and so the work inherently presents its audience with a Chinese perspective on these phenomena which is window enough into China’s own development and current status.  In short, I’d say there’s not too much a translator should be doing to introduce readers to ideas if they’re not already there in the text.

Concerning your current study on Chinese culture and language, what are the difficulties and challenges?

My current focus, beside the short stories I’m translating, is to improve my grasp of wenyanwen (Classic literary Chinese) and gain a fuller perspective on the tone and narrative techniques of Chinese literature so as I can more faithfully portray the voice of a text and its author. Though, I believe that’s something a translator is perhaps forever working towards. In September I’m beginning a master’s course in Chinese Studies at SOAS, London where I hope to expand my translation toolbox while working on any future projects.

What do you think are the challenges and difficulties facing China in aspects of translating and publishing Chinese works in foreign countries.

Finding literature that appeals to a wider audience is the greatest challenge. And that’s not because of a want of great literature. The issue, perhaps, lies more in the sort of books western audiences hope to see from China. Currently, that tends toward those books which satisfy a certain fetishization of China’s issues and political woes, rather than an appreciation of the nation’s distinct literary style and trends.

Happily, I think the shift is slowly occurring and I see a lot of Chinese authors who are brilliant at writing relatable characters; characters are the humanising and identifying element which makes a story relatable for everyone, across borders and worldviews. It’s these characters who will carry Chinese literature to the world (I’m not taking anything away from the hard work of publishers and translators and distributors though mind). 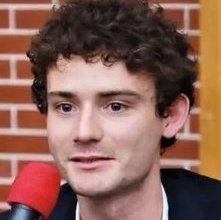 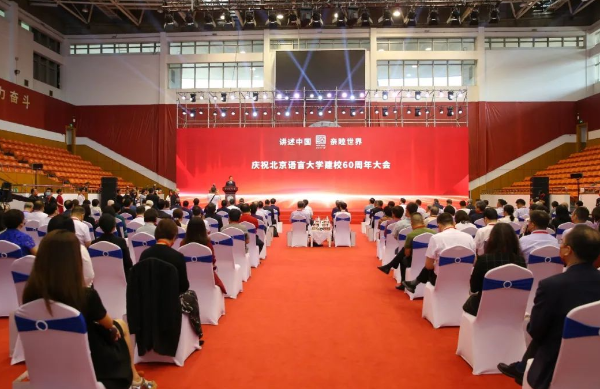 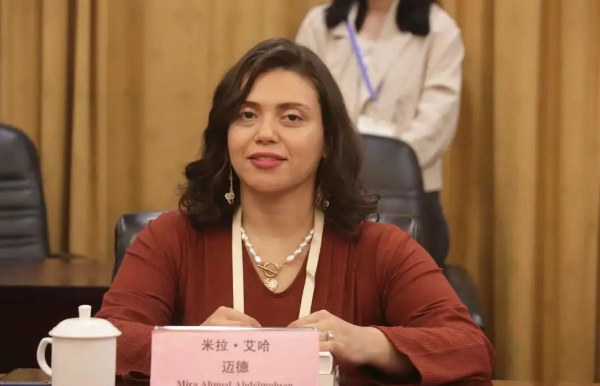 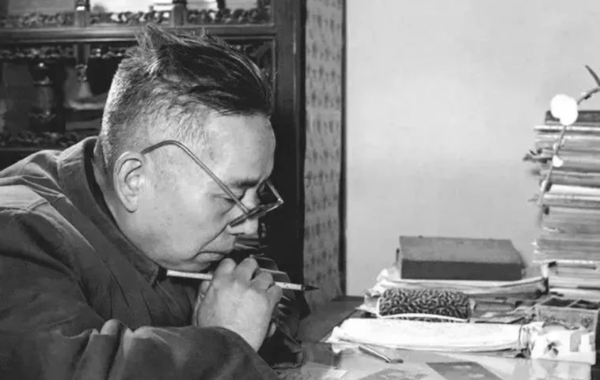 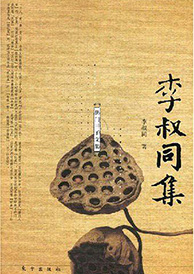 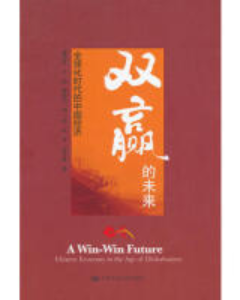